The Supporter Program was launched in early 2017 with the purpose of creating a source of regular funding for the activities of the Foundation to promote the use of Nxt and Ardor blockchain technology. Becoming a supporter also comes with many benefits, such as being listed on this page and having your own @nxtcommunity.io or @ardorcommunity.io email address. For more information, click the button below or scroll down. Please note, however, that while the Foundation is grateful to its supporters, being one is not a sign of endorsement from the Foundation. 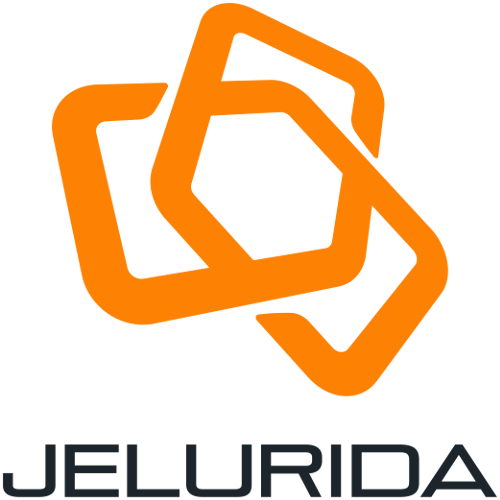 Unlike other similar platforms, there wasn’t a large fundraising prior to the release of NXT as the collection of BTC was merely to determine the distribution of the coins. As such, most projects were done with bounties set up by community members or completely voluntarily. After about a year of operations, a fundraising was  held by the Nxt Foundation for much-needed resources. The community came together and, in about two weeks, 10M NXT, the equivalent of about EUR 70 000 at the time, was raised for what was branded as the Tennessee Project. While the funds were only intended to last up to November 2016, increases in the price of NXT and the distribution of ARDR allowed funds from the project to exceed its target exhaustion date, and thus proved to be an even more significant project in the Foundation history. We would therefore like to permanently dedicate this section to all those who contributed to the TNSEE project. Thank you!

Thank you for your interest in supporting the Nxt Foundation. Please review the following tiers of supporter levels and see which one you would like to optionally avail of depending on the level of contribution that you have. We will be using EUR as the underlying currency for donations as that is what most of our bills are in, such as web-related fees, office space rental, and travel expenses for meeting prospective business users as well as event attendance. However, we will be accepting these contributions in NXT, ARDR, and BTC, in addition to EUR itself. We will compute the donation at the effective BTC price stated on cryptocompare.com and then compute the EUR price stated for that BTC on the same website. However, we will hold on to some of the cryptocurrencies donated instead of converting them as some payments, such as tips and bounties, are done so with those coins.

This category is for both community members and projects that wish to support the Nxt Foundation in its activities and is subdivided into two tiers: Supporter and Supporter+.  People are welcome to contribute more than the tier amounts and will be carried over to subsequent years, but the benefits and donation levels may change after the first year. A Supporter may also choose to become Supporter+ by adding their contribution prorated for the remaining months of their benefit period. Additional benefits are also being looked into and will be introduced as the year progresses. We already have some planned but don’t want to announce them until they are concrete. There will be no additional donation required to avail of these additional benefits when they are introduced for their respective tier.

This category is targeted towards large businesses and organizations that wish to support the Nxt Foundation. This starts with EUR 2500 donated on a yearly basis with tiers for every additional 2500 donated. However, the difference in benefits, for now, only amounts to the position of the donor on the Supporter page. This can change in the future, however, as we formalize the additional services that we provide outside of what we currently provide for free. Supporters can change tiers at any time at a pro-rated amount for the remaining months in their benefit period.

Disclaimer: Supporter benefits are valid for a year and will kick in on the first of every month. So, for example, if you contribute EUR 50 on April 25th, your supporter status will not kick in until the 1st of May and will last for a year after that. Supporter status does NOT indicate an endorsement by the Foundation and benefits can be revoked in cases of abuse or for other reasons via majority vote by the Foundation. No refund will be provided in these cases. However, in cases when the Foundation refuses to grant part of or all of the benefits at the time of the donation, this can be refunded with the donor bearing the costs of the transaction fee if so desired.